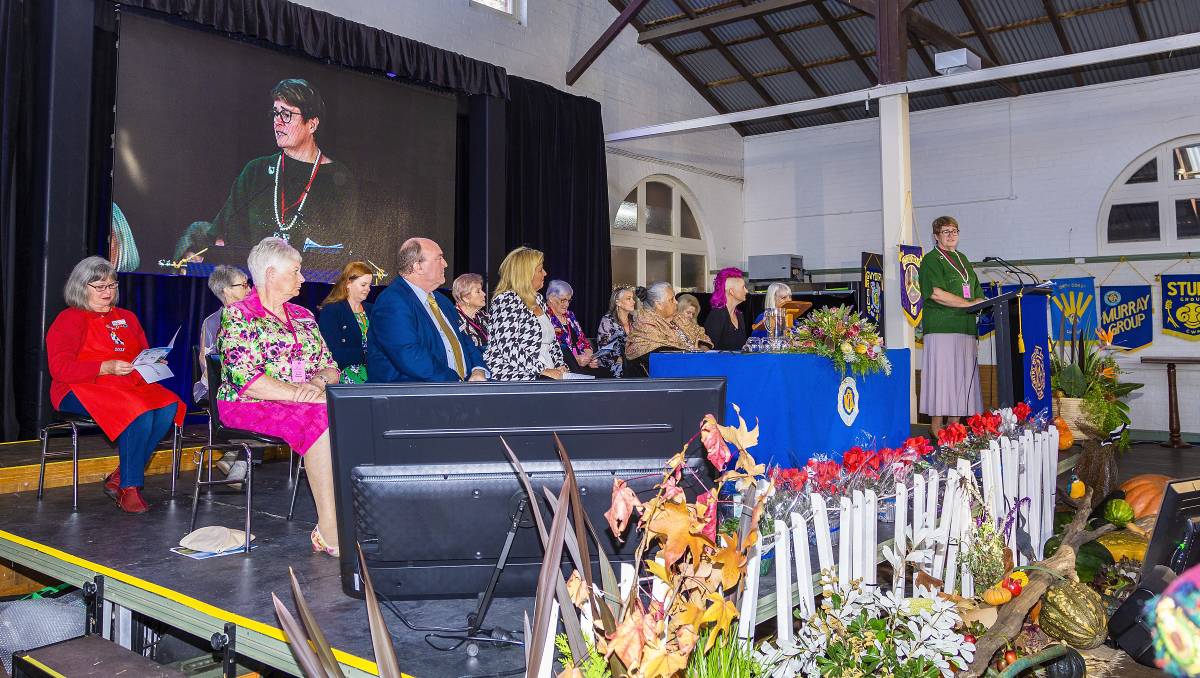 The Country Women’s Association of NSW has carried a motion questioning if solar farms are actually hurting farming by taking over prime agricultural land.

The Bega annual conference passed a motion by a two-thirds majority calling on governments not to allow solar farms in prime agricultural areas.

The CWA NSW president Stephanie Stanhope said members were concerned that many of the solar farms were foreign-owned and being built on land that was better used for farming.

“There is a line there and the government has to decide where that line is,” she said. She questioned the lifespan of solar farms, saying many were built to only last 20 years.

“I don’t think we have really looked at what all the impacts are,” she said. 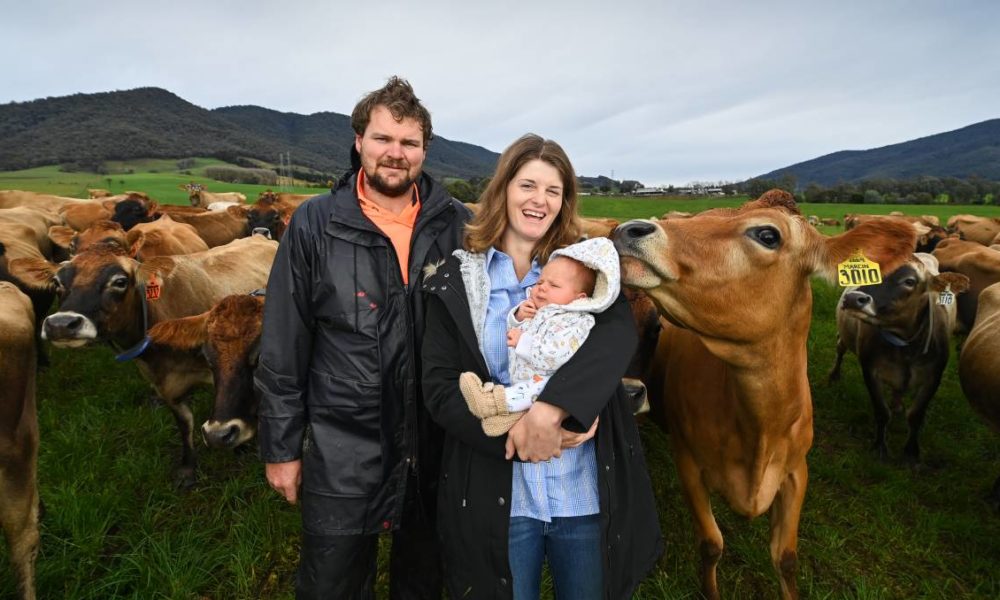 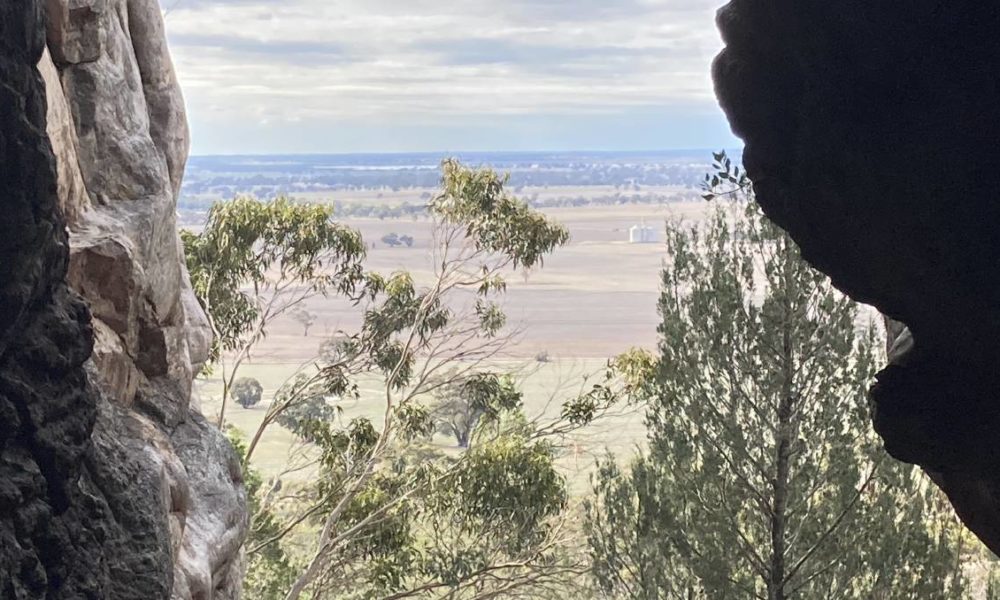 Light, but critical falls to spur crop growth | The Land