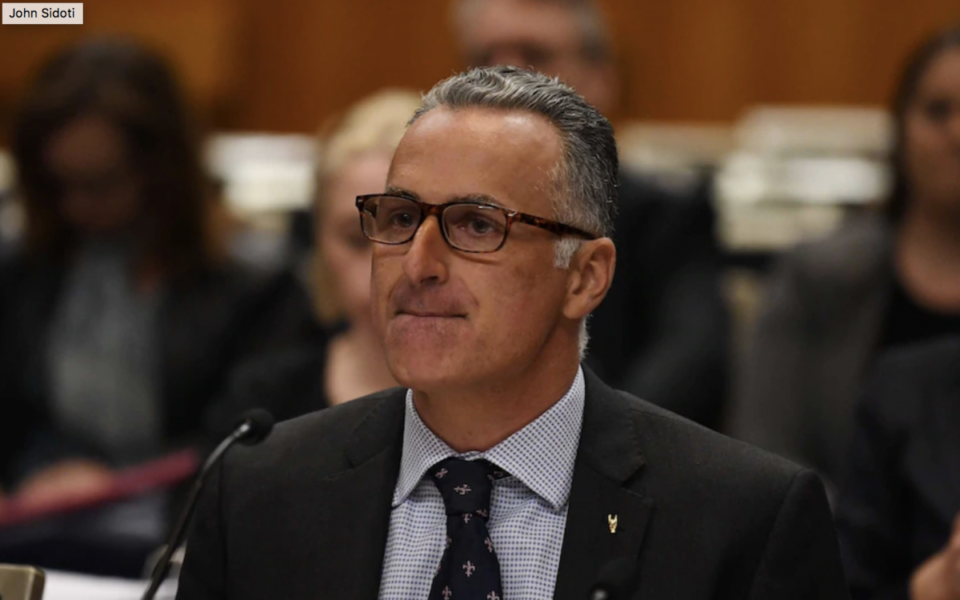 NSW’s Independent Commission Against Corruption (ICAC) has announced it will hold a public inquiry into state Liberal MP John Sidoti.

The ICAC will probe allegations Mr Sidoti improperly used his influence to advance developments around Five Dock, in Sydney’s inner-west between 2011 and 2018.

Mr Sidoti stood aside as NSW sports minister in September 2019, after the ICAC began investigating him.

The public hearing will begin on March 29. 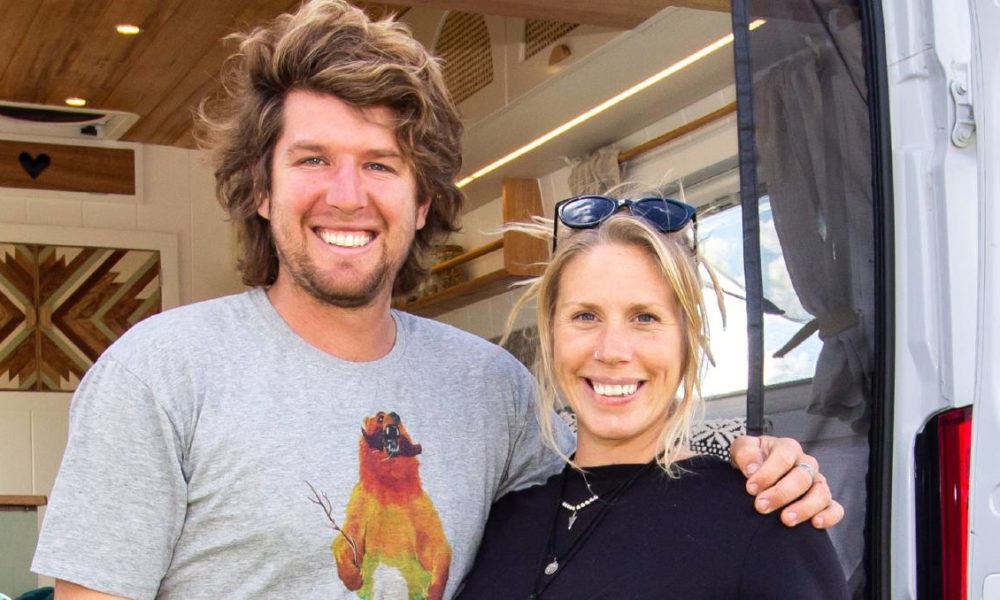 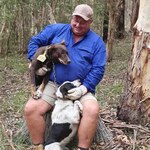